Since being back both Sue and I have had awful chesty colds. Neither of us were inclined to leave the house as the weather outside has been bitterly cold, with some snow falling for at least a little while each day. We saw Charlotte and family the following day after she had taken the Ellis for lunch at Nan’s. I had visited Nan briefly during the morning, but didn’t want to pass on any bugs. Jamie popped around during the evening and we caught up with the news on his snow-boarding holiday.
Sarah was still in Tunisia with Lee, and according to Facebook was having a much warmer time than we (jealous).

All but Charlotte came for Curry Night on Friday and we all caught up with each others news. I had made a video of our holiday to Brazil and it got shown afterwards. Jamie showed us the photos on his phone and Andorra looked very spectacular. 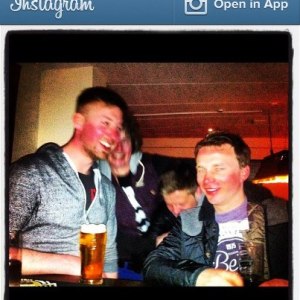 Though not feeling great, on Saturday I went to the Angel to watch the Tigers stuff Northampton in the Aviva Premiership and I am now regretting not getting cheap tickets for the final when I was offered them last September.

Sarah came home on Sunday and the whole family sat down to a lunch of pork (supplied by Jamie). It was nice to have everyone back together. Suraj and I helped Jamie replace the exhaust on his car during the afternoon, he had been to Maidenhead that morning to get it (he has a busy, hectic life). 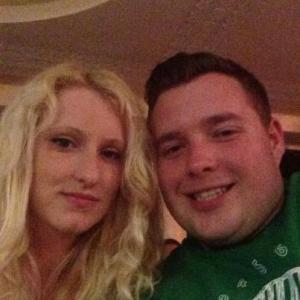 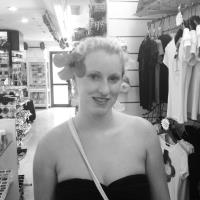 On Monday Sue and Sarah went with the Rothwells to an Easter Egg hunt near Kettering. Lucas won! I stayed at home where it was nice and warm with a hot water bottle, lots of paper tissues and medicine (deadly manflu). I took the opportunity to tidy up the holiday bloggs. Writing it on a tablet PC late in the evening (while Sue was asleep) and without checking it before publishing to the net (too tired) left many spelling and grammatical errors and no photos. It took all day but now it is done!