Mia now has a dog walker. Earlier this week she went out for the first time, accompanied by two new friends, a Beagle and an Alsatian. By the look of the photos and video that Sarah has sent on Messenger, she loves her new activity. 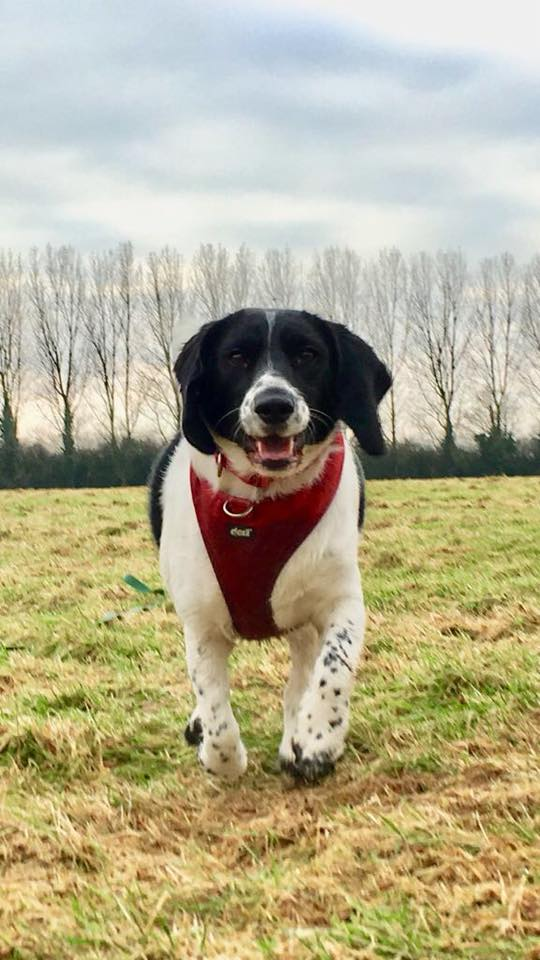