We had an early start today. We had decided to go north and visit the Botanical Gardens in Pamplemousses.

For once we didn’t stop anywhere on route and though we didn’t know exactly where the gardens were, I did ask at a Forestry Station for directions and they pointed out where I could find it. Not far away.

After paying for our entry I booked a guide to take us around and explain what we were looking at. We were later joined by a French couple and later still, by a French family. Our guide was fluent in both languages and as you would expect, very knowledgeable about the plants and trees in the garden and Mauritius in general. Surprisingly there are very few indigenous species, most were imported by the Europeans. 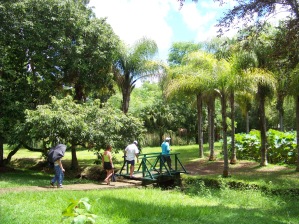 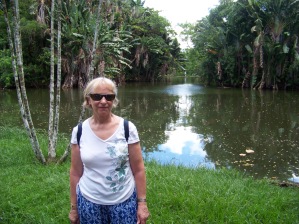 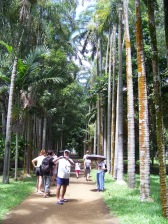 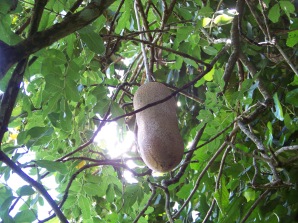 The gardens are famous for their giant water lily, Victoria Amazonica. They had a large pond full to the brim of them and made quite a spectacle. They also had a species of the largest palm in the world and they were big, they live to age of 60yrs, flower once then die. The next flowering will be in two years and they expect people to come from all over the world to see it.

Besides the plants we also had a look at the giant tortoises and some very friendly deer. 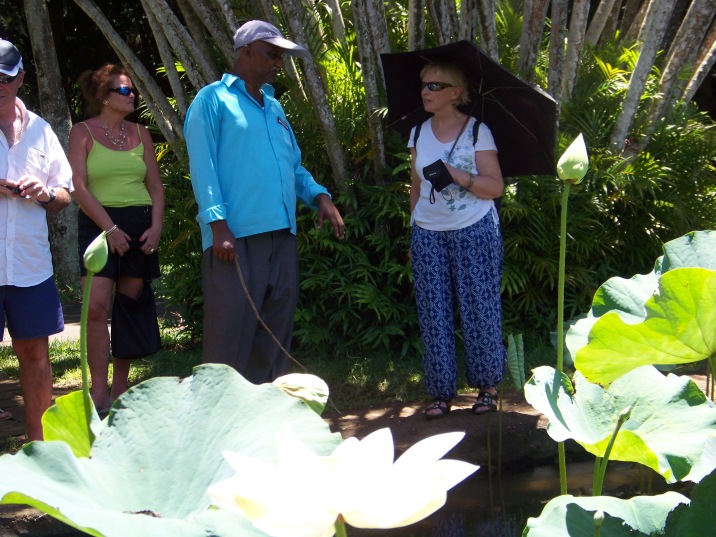 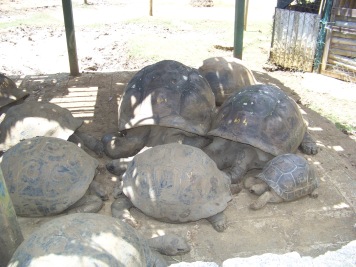 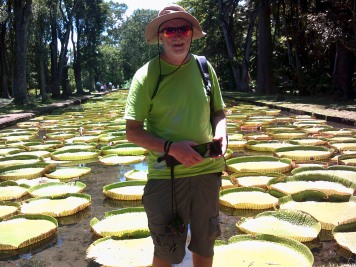 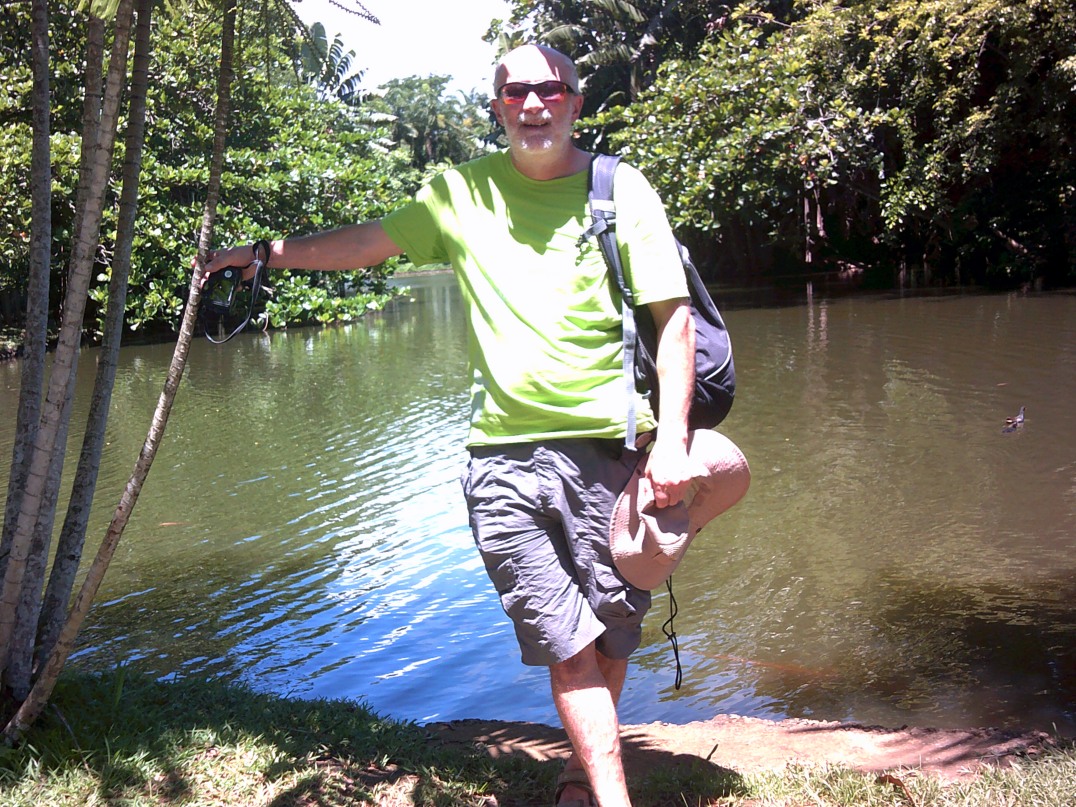 Returning to the car we checked the map and set the GPS for a small lake in the mountains called La Nicolieve thinking that it would be nice and cool there. We found it very hot walking through the gardens, even steering a path under the shade of what trees we were observing.

Arriving at the lakeside, it was far from cool, the heat was very oppressive and standing in the open was not an option. We took a few photos and went for a meander cocooned in air-con in the mountains looking for views to photograph.

With the mountains photographed we set sail for Flaqc with the intention of doing some shopping in the centre, but we stopped at a shopping mall just outside instead, as the parking was a lot more straight forward. 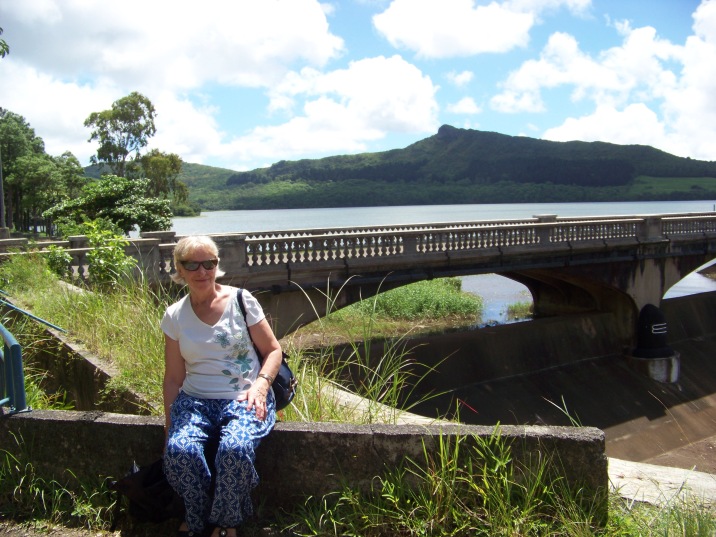 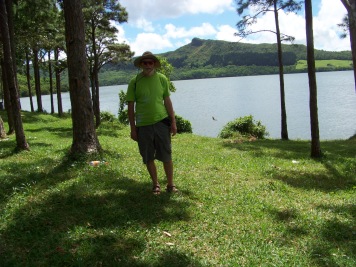 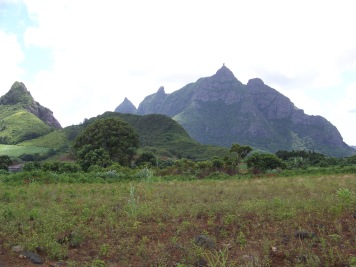 We dropped off our shopping at the hotel and then continued on to the beach we had visited a few days before where Sue had enjoyed collecting shells. Again she went into hunting mode and soon had another bag of goodies to add to her collection. A shower made a brief appearance  but that didn’t stop the hunt.

We were back in the hotel for 5pm and resting in our room before changing for the evening meal. We chose to eat at a restaurant just a few minutes away down the road. As we arrived the storm began. We chose to be seated on the verandah just out of reach from the torrent pouring out of the heavens. The air was sufficiently cooled by the downpour that it was pleasant not to slowly have your clothes stick to you whilst eating. The storm lasted long enough for us to order desserts without feeling guilty. The car was parked at the furthest point in the carpark and we would have got soaked if we had attempted to reach it any earlier. 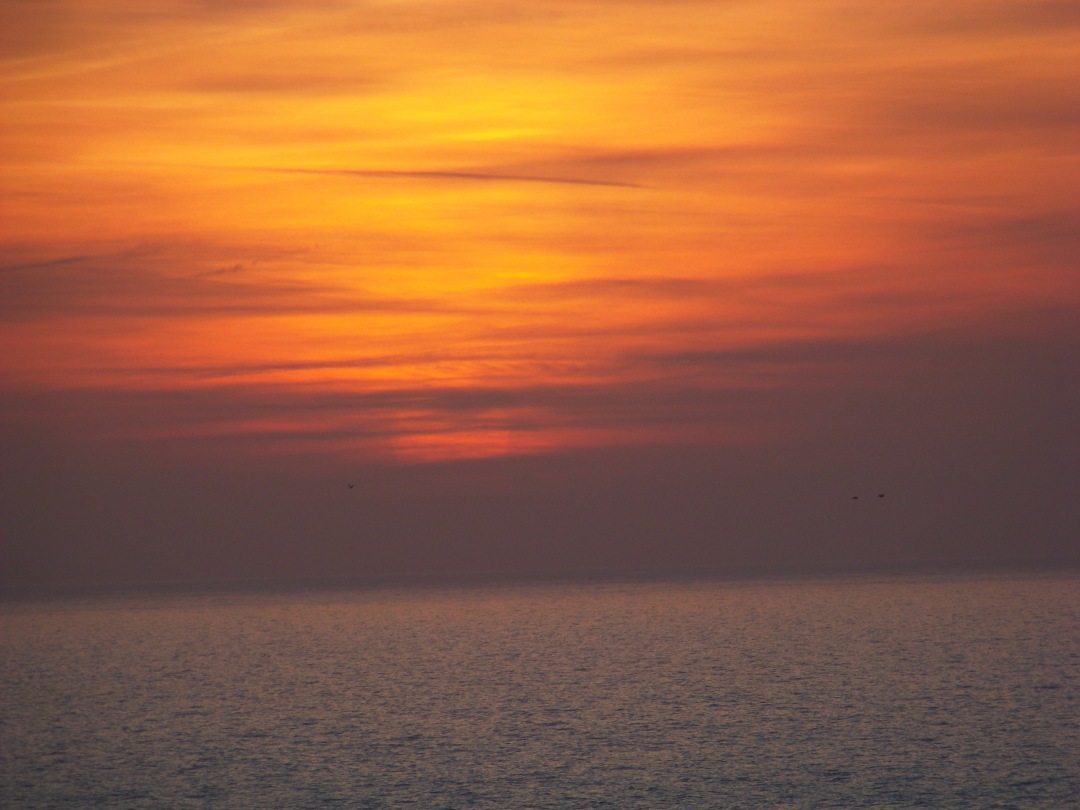 The entertainment that evening was a pop band. Unfortunately rain was still in the air so  residents had to be seated in the dry quite away from the music. However, the show still went on. We dragged our balcony chairs under a parasol in our usual place by the pool. Despite the rain, we were entertained.