Harborough has a brewery located just outside the village of East Langton. They produce a selection of beers that I must admit that I nor any of my friends are impressed with. Last week I was invited (along with the two Jim’s and Paul) to a BBQ and tour of the brewery with the Harborough Chamber of Commerce. Sarah drove us there and picked us up again quite a few hours later. For once the evening was warm enough to wear shorts and T-shirt and not feel the chill. Keen as always, we were there quite early and had sampled a few of the beers before the ‘official’ guests turned up. The brewery is located in the barn of a farm and as we sat round little tables, we were joined by a friendly herd of cattle who leaned over the fence and watched and waited for the milk stout to appear. They were disappointed. After a what turned out to be a very long monologue of the history of the brewery and the life of the brewer we got back to the point of the evening which was sampling the beer and tucking into what was a very generous BBQ (2nd’s and 3rds followed) and chatting about the Lion’s Tour. It was a lovely way to spend a Wednesday evening, and even though we are now experts in how they go about the brewing process, our opinions on the quality of the ales have not changed.

We have a hole in the garage roof. I had a friend pop around and give me an eye watering quote to replace it. Checking up with Jeremy (builder) I was disappointed to learn that the quote was reasonable. I have since had another ‘roofer’ look at the roof and has promised to give a quote. Not too many years ago I would have just read up on how you replace a roof and set about it. How times change. It will get done before the winter arrives.

Jamie still has his friend ‘Walker’ staying with him, but he now has a place of his own and Jamie has been helping him decorate it before he moves in. Earlier this week Walker’s mother treated Jamie to a meal out as a thank you for helping out. We had a minor panic last Saturday when Jamie drove down to London to pick-up a friend ‘Hobbsy’ who had been to the races at Ascot. He had booked his car into a specialist garage there to have the engine re-mapped. Unfortunately he had forgotten to take his cards with him and after a frantic phone call I transferred the money. The following day I helped him replace a sensor on the exhaust system, I remember when I used to have to take an interest in such things because money was tight and garages were so expensive. Recently he and Harley have been out for a couple of meals together and last night Sue and I were treated to a very quick visit by them both.

Nan has been very busy. This week she had a visit from a couple she was very friendly with back in Thurcroft. She took them out to lunch at the Waterfront Restaurant and afterwards she brought them here for coffee and a chat. The following day she, Charlotte and Ellis went for lunch to Wildwood, in town. The day after that she and Isabel went for lunch to the Royalist. Today she has invited Sue and I out for lunch. When she has not been eating out, Sue has been to her flat several times helping her sort out cupboards and drawers. Putting everything away in a logical order, that no doubt will slowly get disorganised again as the weeks go by. This week she also had a visit to a garden centre, which had been organised by one of the Huntingdon Garden inmates. At ALL other times she has been glued to the TV watching Wimbledon.

The Rothwells have booked a holiday. They are off to Tunisia for 12 days. It is a chill-out holiday on All-inclusive terms. Guess who is looking after the chicks? Suraj has changed his car, he is now driving a BMW (again). I can’t remember him driving the same car for a whole year. Peter and I have been a couple of times to Charlotte’s allotment to do some more work on the ‘chicken-run’ and it will soon be ready to take in some residents. 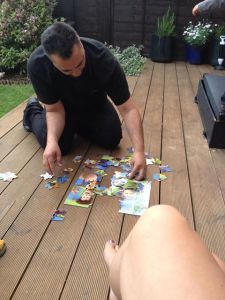 Sarah has been busy working at the Rugby Club. Gary the bar steward has been away on holiday so Sarah has been running the bars in his absence. She has been organising the staff, setting up the functions and banking the money as well as opening up and shutting the Clubhouse. She managed to fit a day away in Sheffield to attend another of her friend’s weddings. Last Sunday she flew with Chloe to Krakow to begin her European Tour. The weather is just as poor as it is back in the Uk, but it doesn’t seem to quell her enthusiasm for adventure.

Now that it is just Sue and I again, we have been busy in the garden tidying everything up. I reset quick a few of the slabs around the pool and pointed up the rest. The mower broke on me earlier this week. I had taken it to the allotments to mow the paths and it wouldn’t start. Taking it out of the boot of the car caused me to rick my back (not sure where the phrase comes from, but it is painful). Since than I have been wearing my back support and taking things gingerly (another phrase I don’t know the origin of). It is slowly getting better, though the cause of it, unlike me, has now been fixed (Mick Edwards) and the paths and lawns are now a lot shorter. 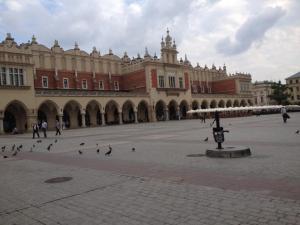 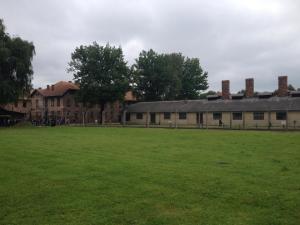 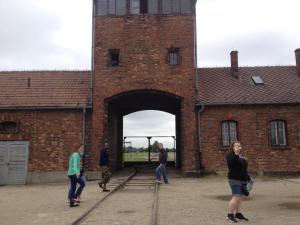 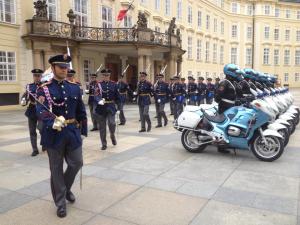 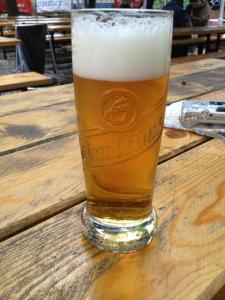 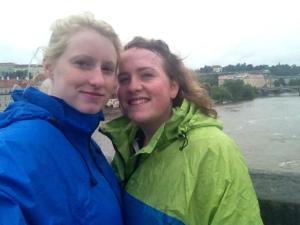 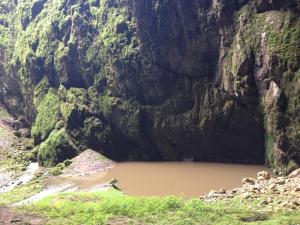 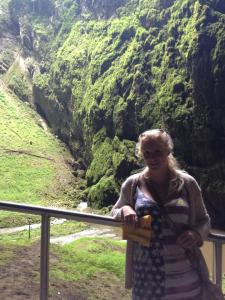 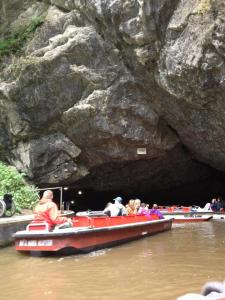 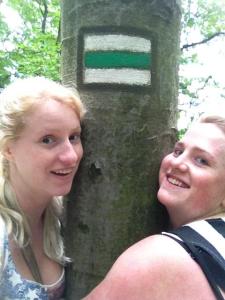 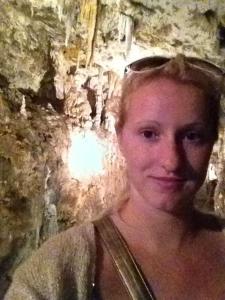